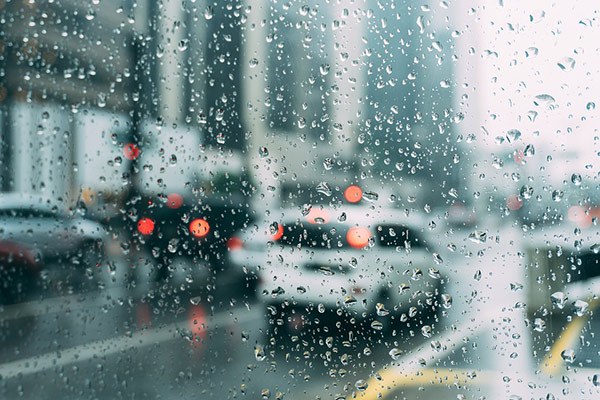 Regardless of how clean your driving history is, you can never rule out the possibility of getting into some sort of accident in the future. The roads are getting more congested each day and driver carelessness is at an all-time high. The weather is also a leading factor in car collisions because it can put even the safest driver at risk. Here are a few tips from a San Francisco auto accident lawyer. END_OF_DOCUMENT_TOKEN_TO_BE_REPLACED

If you or someone you love was recently hurt in a Bay Area auto accident, you need to document evidence as quickly as possible to lay the groundwork for potential legal action. END_OF_DOCUMENT_TOKEN_TO_BE_REPLACED

San Francisco, CA (Bay Area Injury Lawyer News)—An unlicensed driver blamed a mechanical failure for a Tuesday morning (August 24, 2010) crash that left five pedestrians with serious or critical injuries. The SUV accident occurred at 9:36 a.m. in San Francisco’s Visitacion Valley. Authorities from the San Francisco Police Department (SFPD) reported a Ford Explorer jumped a curb and struck five pedestrians on a sidewalk at San Bruno and Arleta avenues. The victims were apparently standing in front of a San Francisco apartment building near a Muni bus shelter when the collision occurred, according to information provided by the San Francisco Chronicle. END_OF_DOCUMENT_TOKEN_TO_BE_REPLACED