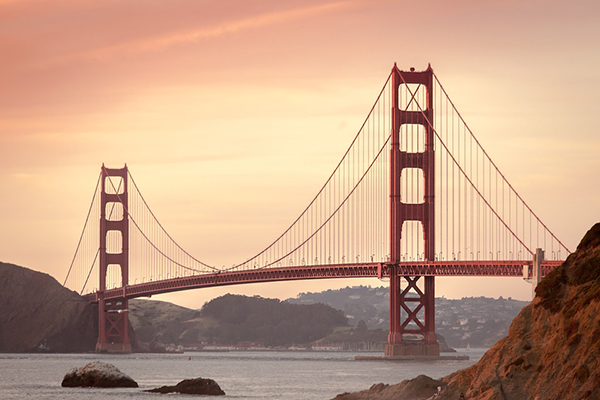 On April 4, 2016, both California and New York enacted laws raising minimum wage to $15 per hour. New York’s law makes exceptions for different regions of the state, but California’s increase will apply to everyone (in time). There are several important aspects of the bill that may affect employment law in the coming years.

Counties and Cities Can Set Their Own Minimum Wages

These governmental groups can set their own minimum wages as long as the wages are higher than those required by the state. Some cities, including San Francisco and Los Angeles, have phase-in provisions where their employees will be paid $15 per hour several years before it is required by the rest of the state.

Employers must pay the minimum wage amounts unless their employees are under salary. To keep employers from imposing low salaries to avoid paying higher amounts in hourly wages, California created a salary requirement. To be exempt from the minimum wage, employees must earn at least two times the amount of the state’s minimum wage. This rate was $41,600. When the minimum wage requirement reaches $15 per hour, the minimum annual salary will increase to $62,400.

Despite these laws, some employers will try to avoid paying higher hourly rates. San Francisco lawyer, Daniel Vega, represents employees who have experienced discrimination or other unfair employment practices. If you believe you have been a victim of discrimination or you have been underpaid for your work, contact us today at (415) 287-6200 or fill out our online contact form here.