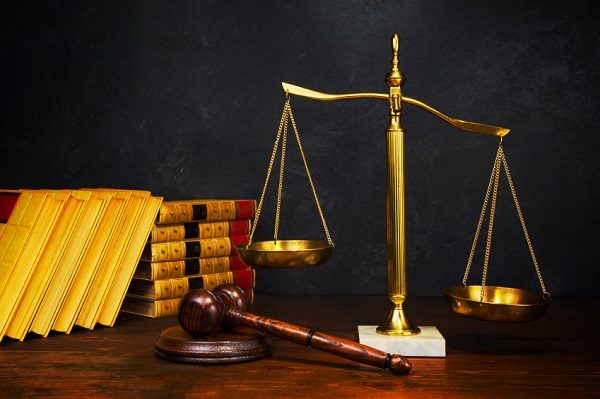 Employers in California are now under one of the strictest and most aggressive, equal pay laws in America. Under the new Fair Pay Act, employees will be restricted from paying their employees of the opposite sex lower pay rates for substantially similar work. Initially, the law was limited. It restricted employees from paying their employees of the opposite sex within the same establishment. The employer’s burden of defense has also been increased. They must be able to prove that the pay differential is due to a reasonable application, such as a merit system, seniority system, or a factor such as education level, and a system that measures earnings by quality or quantity of production. This new law expands the exposure of the employees through the following ways.

Under the old Fair Pay Act, employers were expected to keep records of job classification, wage rates, and other employment terms and conditions of their employees for two years. The new Fair Pay Act extends the period in which these records must be kept from two years to three years.

This new revision also seeks to discourage pay secrecy by prohibiting employers from enacting policies, rules or engaging in conduct which stops employees from discussing their wages with other people, asking about the wages of other employees, disclosing their wages, or encouraging and aiding other employees to exercise their rights in accordance with the act. No individual, including the employer, is obliged to reveal the employee’s wages.

If you are caught up in an employment dispute and you are looking for an or a San Francisco employment lawyer to assist you with your job or discrimination related issue contact Vega Law today via our online contact form here. Our team will ensure that you are well represented and your rights are protected at all times. Give us a call toll free at (866) 471-6847 to set up a free consultation.